How to Find a Home in Melbourne’s
Hot Property Market

It is incredibly competitive buying properties at auction in Melbourne right now. In fact, the property market is Red Hot!! I cannot recall a similar market other than around 2007 where auction clearance rates frequently sat in the low to mid 80% range. This is generating some peculiar bidding tactics and a lot of FOMO driven sale results for vendors. 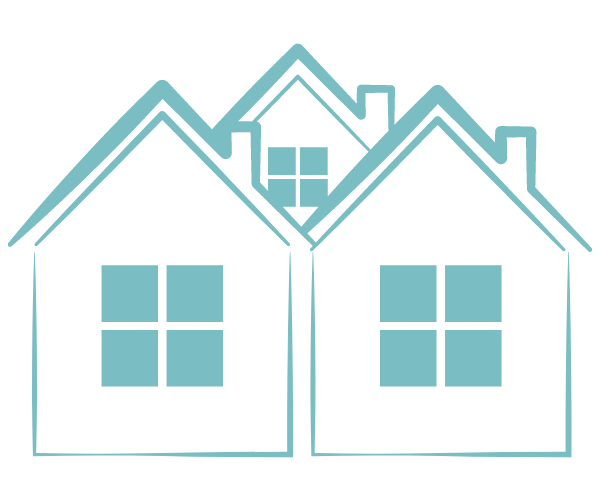 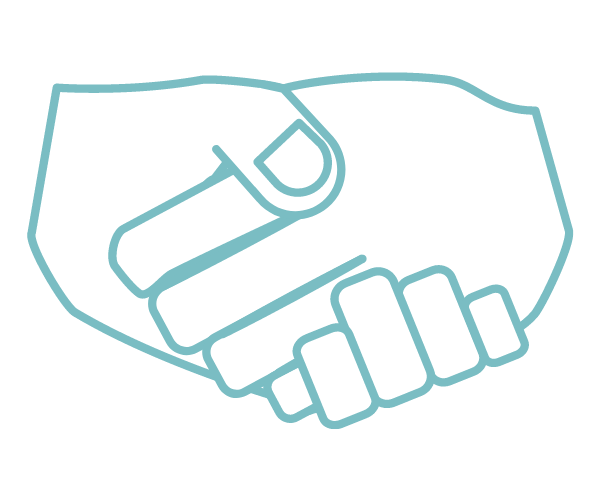 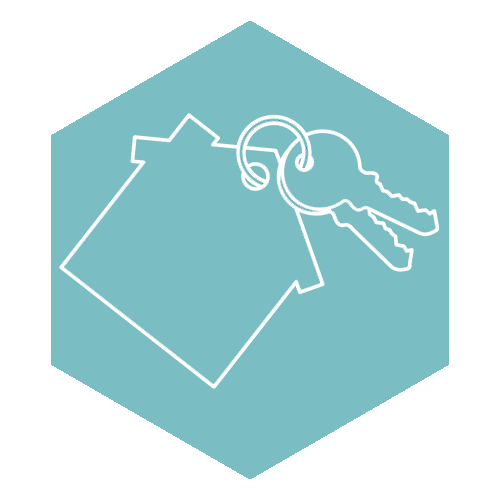 Naturally, buyers and vendors alike are asking when will these sort of clearance rates end? Frankly no one knows for sure, but some of the driving factors behind this hot property market give us some clues. These include:

To navigate the heated market, the key thing you must know is to ‘understand value’. Selling agents aren’t really being brought to task by Consumer Affairs for underquoting issues. However, in fairness to the selling agents and the Vendors, there is a difference between a heated market and under quoting. Having said that, how do you approach a $1m to $1.1m quote range and get a sale price of over $1.3m? Is it math and do you just add 20 – 30% over the bottom end? Or isn’t it as simple as that?

Understanding the value of a property in any given market needs some thorough analysis. If you are looking at an established house, it would be diligent to look at least 20 similar homes in the preceding 6- 7 weeks leading up to an auction of interest. Attend some of the auctions and watch closely, in particular the end result but also familiarise yourself with the auctioneer’s language and when they say it i.e. “we’re not on the market yet”, “if there’s no further bids I will be passing the property in to the highest bidder”, “yes, we’re on the market”, “if there are no further bids I am selling the property” and so on. 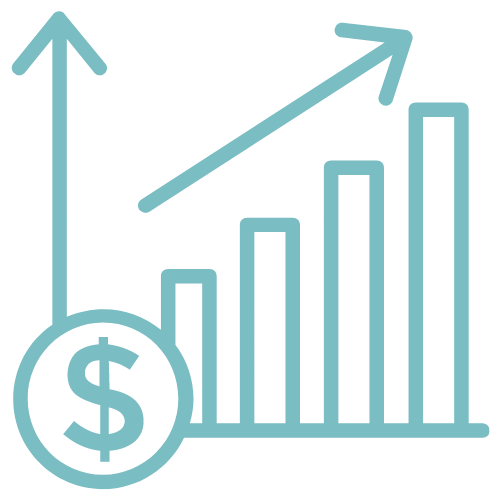 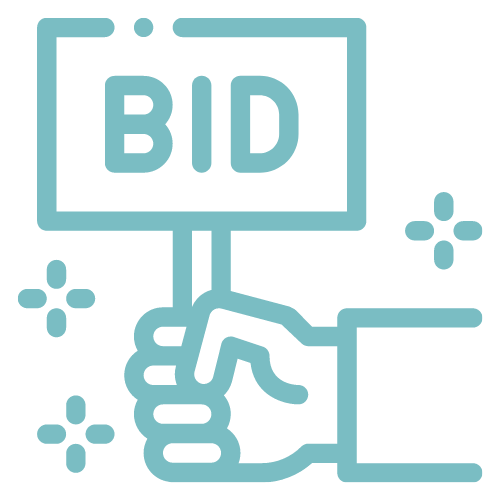 You would have already established your maximum budget through your bank, lender or mortgage broker so it’s really important to stay within your budget and only focus on properties that ‘may’ sell within your budget. If you have sold already or are looking at a cash acquisition, it is still important to set your limits and factor in all other purchase costs such as stamp duty and your lifestyle budget.

Once you have done a bit of research of similar homes and set your upper limit within your budget, some of the things you should consider about the property of interest are:

There are a lot of things for buyers to consider within Melbourne’s hot property market right now. Hopefully sharing my experience and knowledge has helped you in your quest for the perfect home! So, happy house hunting! And if it does get too overwhelming, please reach out to the team at Etica for a free consultation about your property needs. We have helped our clients buy properties in every type of market here in Melbourne, and we are here to help you too.